On this day in Boston Celtics history, legendary Boston point guard Bob Cousy was born in Manhattan, New York City, New York. Cousy would play his college ball at the College of the Holy Cross, with whom he won an NCAA championship in 1947.

Oddly avoided by team president Red Auerbach in the NBA Draft, Cousy ended up a Celtic anyway after coming to the team in the dispersal draft for the Chicago Stags, who held his rights at that point. The Manhattanite would be elected to 13 straight All-Star teams with Boston, which quickly changed the mind of Auerbach about the error of his assessment of him.

After drafting future Hall-of-Famers Bill Russell and Tommy Heinsohn in 1957, Cooz would win the first of six titles with the Celtics, earning a Finals MVP that season.

Cousy would lead the NBA in assists for eight seasons between 1953 and 1960 and make 12 All-NBA teams while a Celtic.

Cooz retired in 1963 at age 34 (he would briefly unretire as coach of the Kansas City Royals — now Sacramento Kings — to play for the team as well to sell tickets), and was elected to the Naismith Basketball Hall of Fame in 1971. 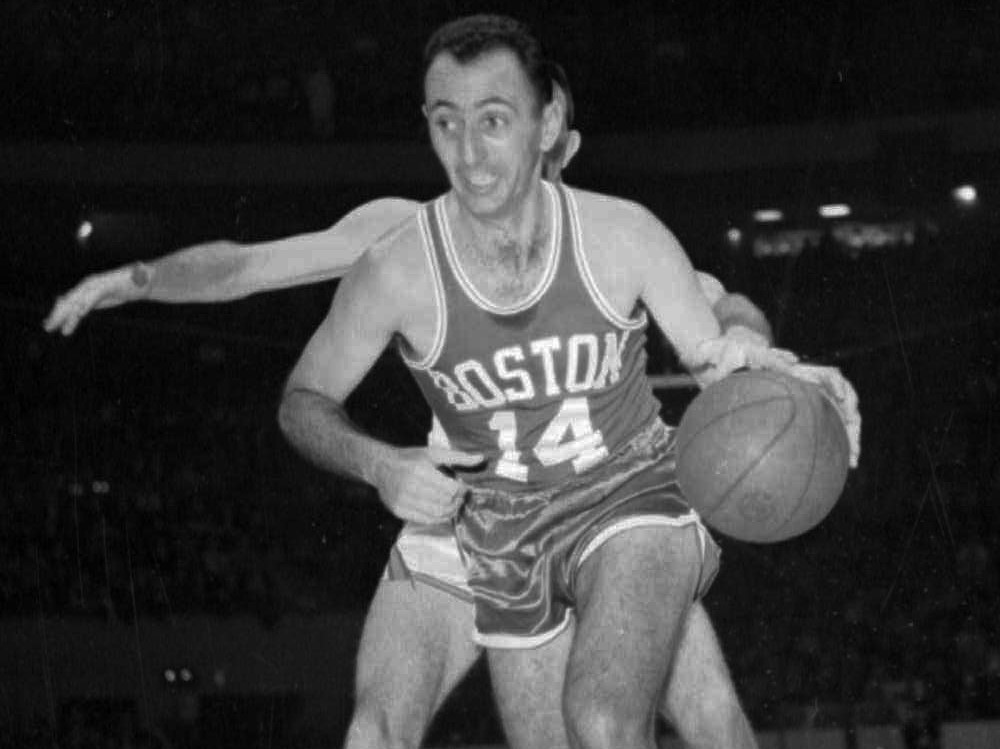 Boston Celtics Bob Cousy, 14, brings the ball past a New York Knickerbockers defender during a game at Madison Square Garden in New York, March 3, 1963, during his last appearance in New York as a professional basketball player. (AP Photo/files)

The New Yorker remains a part of the organization to this day, working as a marketing consultant for the team. 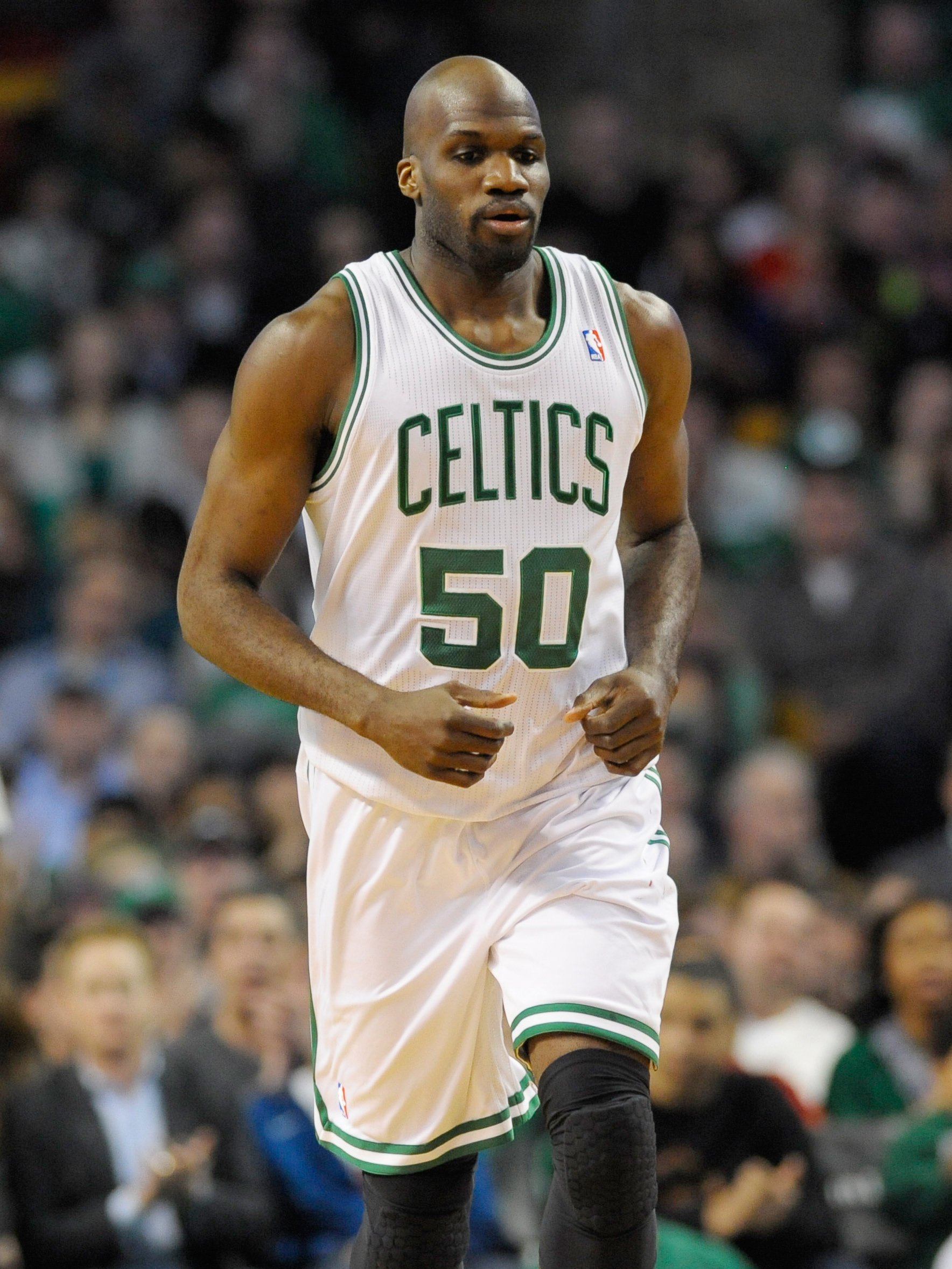 Anthony was born this day in 1982 in Montreal, Canada, and played his NCAA basketball for UNLV.

He played for the Miami Heat before joining the team in the three-team deal that sent MarShon Brooks and Jordan Crawford to the Golden State Warriors. 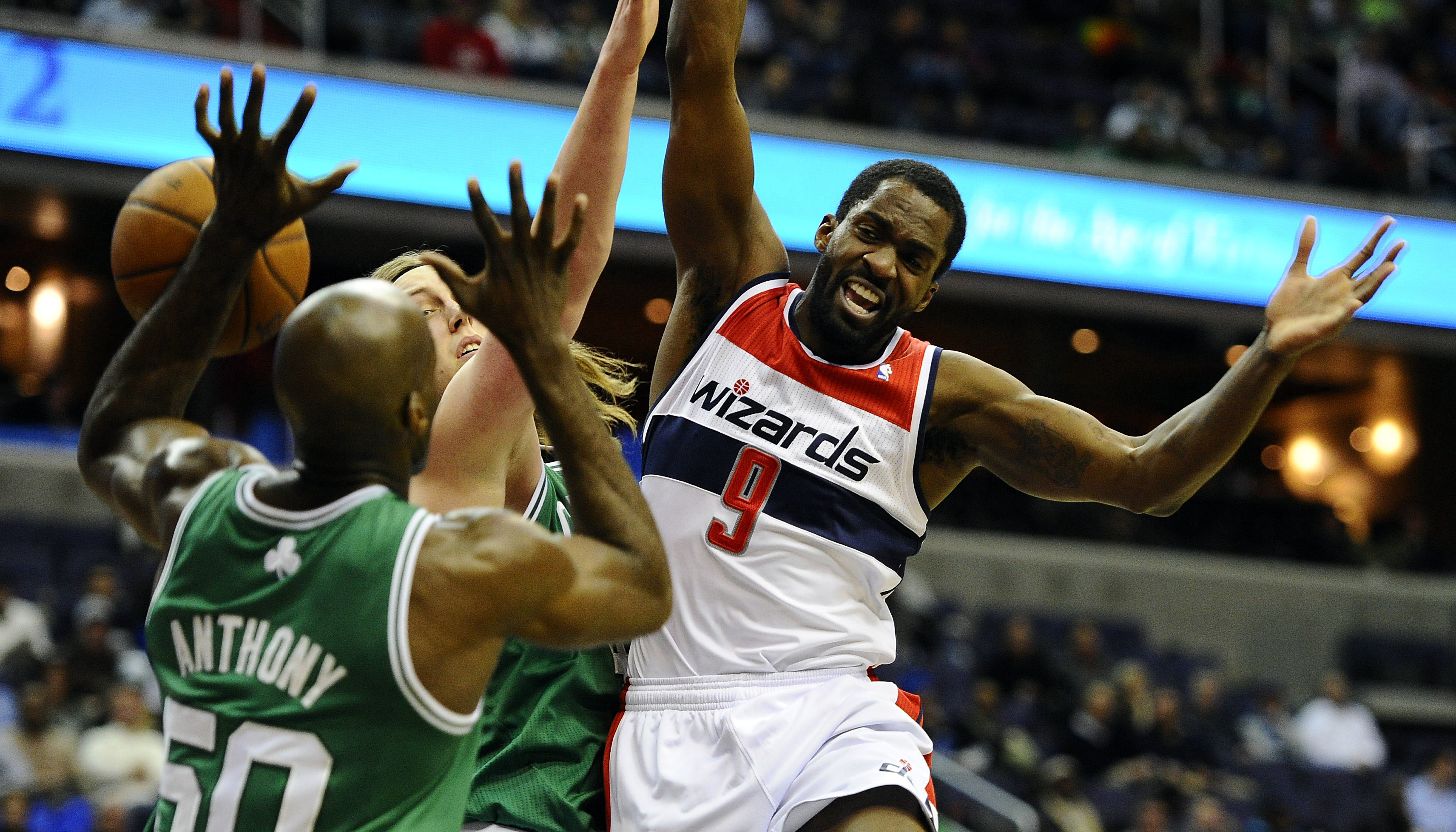 The former ERunnin’ Rebel would play 21 games for the Celtics in the 2013-14 season, averaging 1 point and 1.5 rebounds per game.

Arroyo was born in Fajardo, Puerto Rico on this date in 1979, and played for Florida International University at the college level. 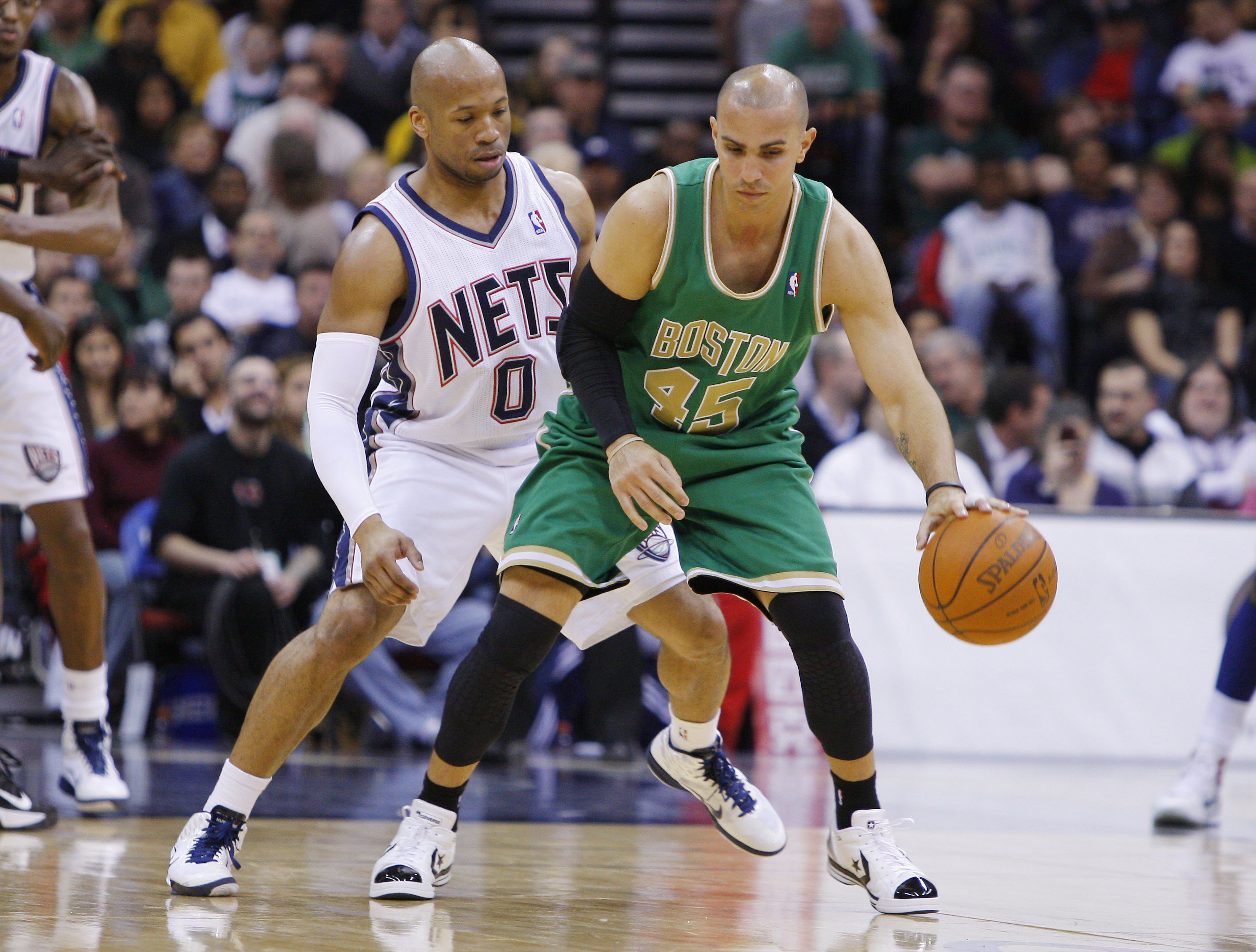 Boston would be the last stop of his career, with whom he signed as a late-season addition in 2011. Arroyo logged 2.4 points, 1.5 rebounds, and 1.7 assists over 16 games with the team. 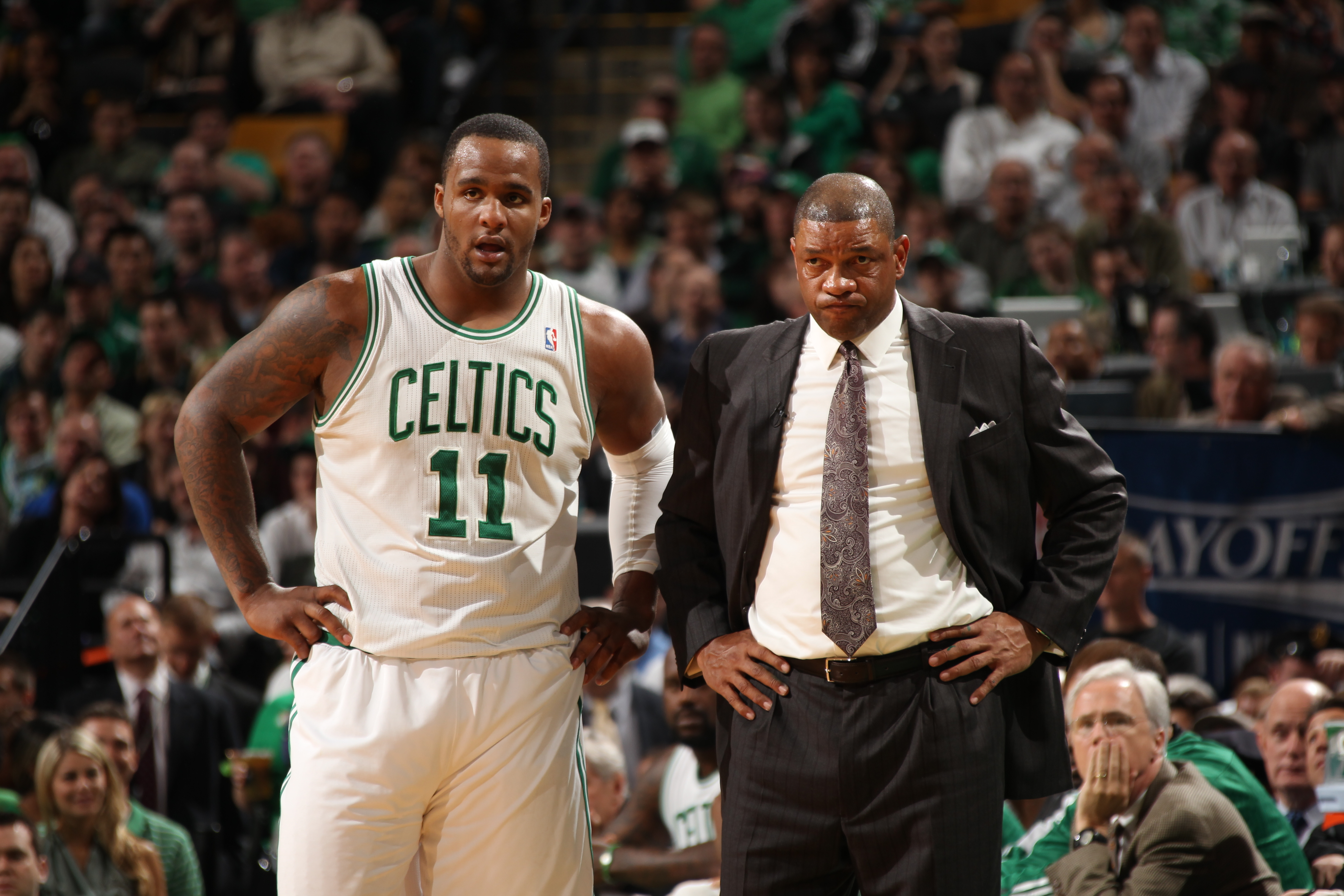 It is also the date former Celtics center Glen Davis re-signed with Boston on a two-year, $6.5 million contract.

Davis had come to the team in the trade that brought Ray Allen to the team in 2007, and played four seasons for the club, winning a title with them in 2008. He averaged 7.6 points and 4.1 points per game while with Boston. 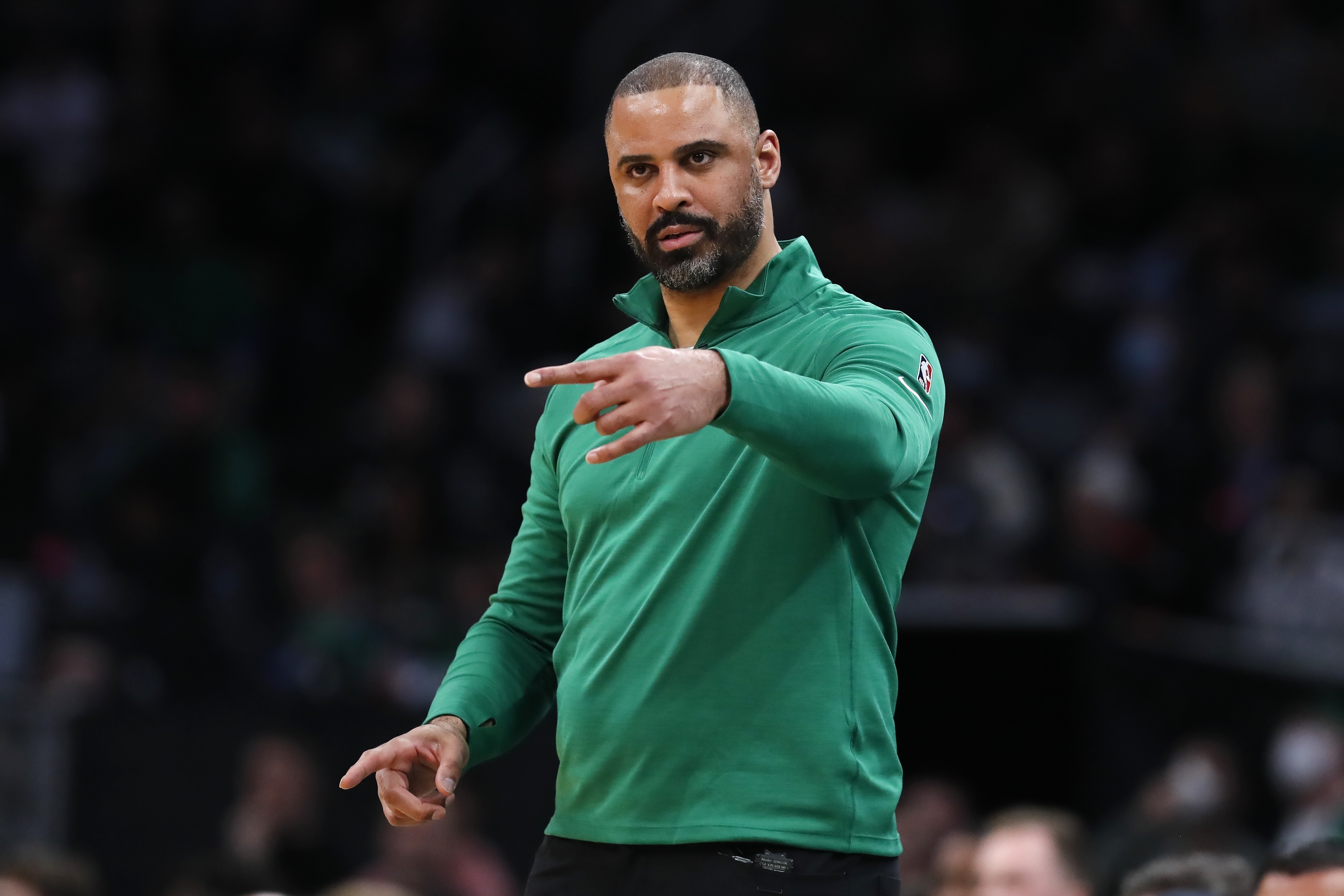 The players share their birthday with current Celtics head coach Ime Udoka, who was born today in 1977 in Portland, Oregon.

Udoka played college ball at USF and Portland State and latched on to the Los Angeles Lakers after spending time in the D League (as the G League was called in that era).

The Portland native also played for the New York Knicks and Portland Trail Blazers and Sacramento Kings before finishing his playing career with the San Antonio Spurs. 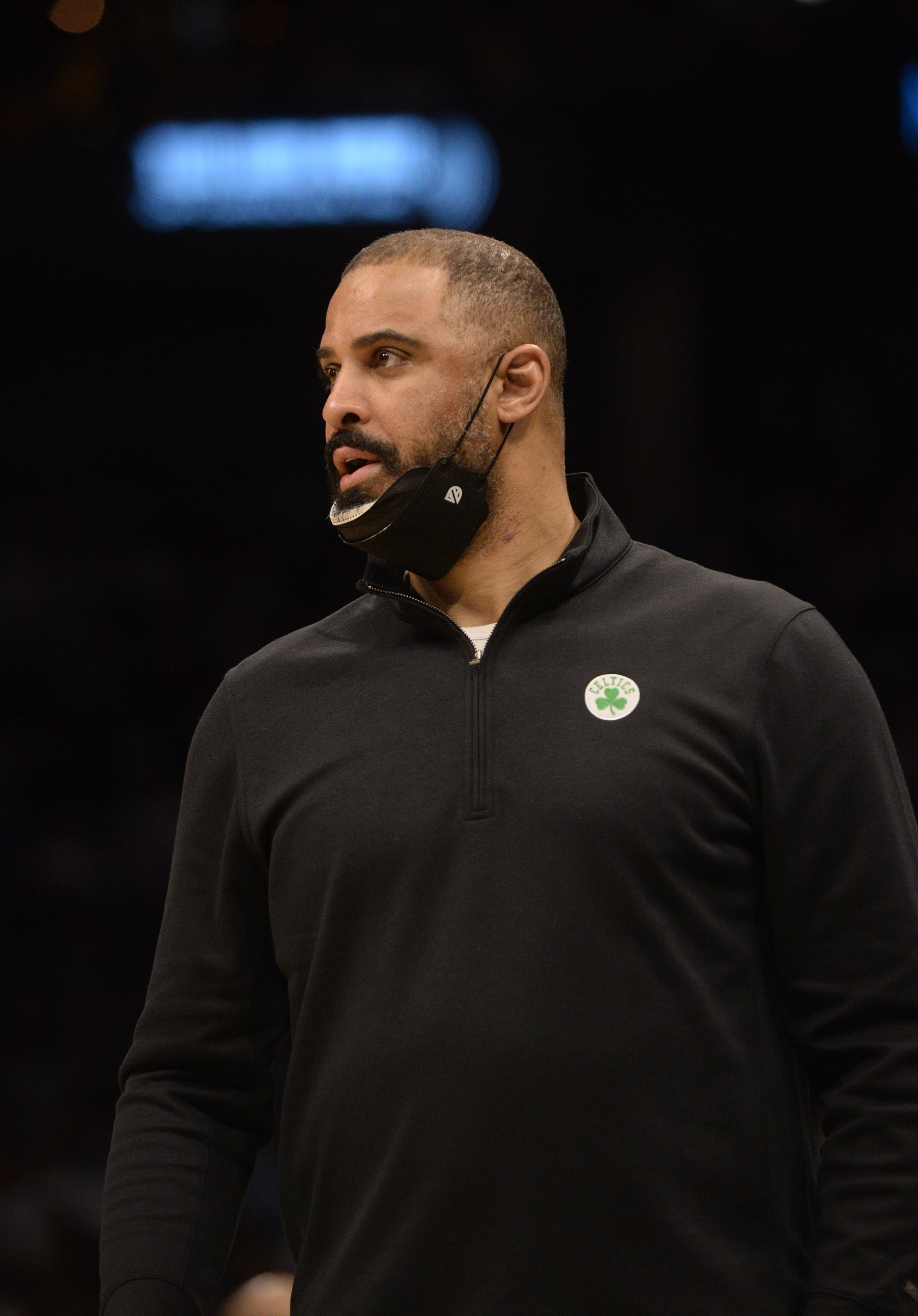 There, he would make the leap to assistant coaching, winning a title with San Antonio in that role in 2014, and has also had stops with the Philadelphia 76ers and Brooklyn Nets in the same role.

Hired by Boston as head coach in 2021, he has already far surpassed expectations by taking his team to within two games of an NBA title in his first season on the job.