Celtics eligible for a DPE of up to $3.2 million post-Gallinari injury


The Boston Celtics will be eligible for a $3.2 million disabled player exception (DPE) in the wake of the news veteran forward Danilo Gallinari will all but certainly miss the 2022-23 NBA season after tearing his left ACL, but ESPN’s Bobby Marks.

The exception can be used to sign a player up to that amount or to absorb a player’s salary in a trade without sending anything back, but the Celtics will have to apply for the exception, as it is not automatically given to a team upon reporting a qualifying injury. It also has to be signed off on by a league-approved doctor. Given the normal range of return from such an injury, it would be almost guaranteed to be offered by the league.

Unlike the two traded player exceptions Boston already has, Boston could only use it on a player in the last year of his current contract as an additional limitation played on the DPE.

It also does not provide cap relief to the team using it, and the exception will need to be re-applied for next season if Gallinari finds himself unable to return next season as well.

Listen to the “Celtics Lab” podcast on: 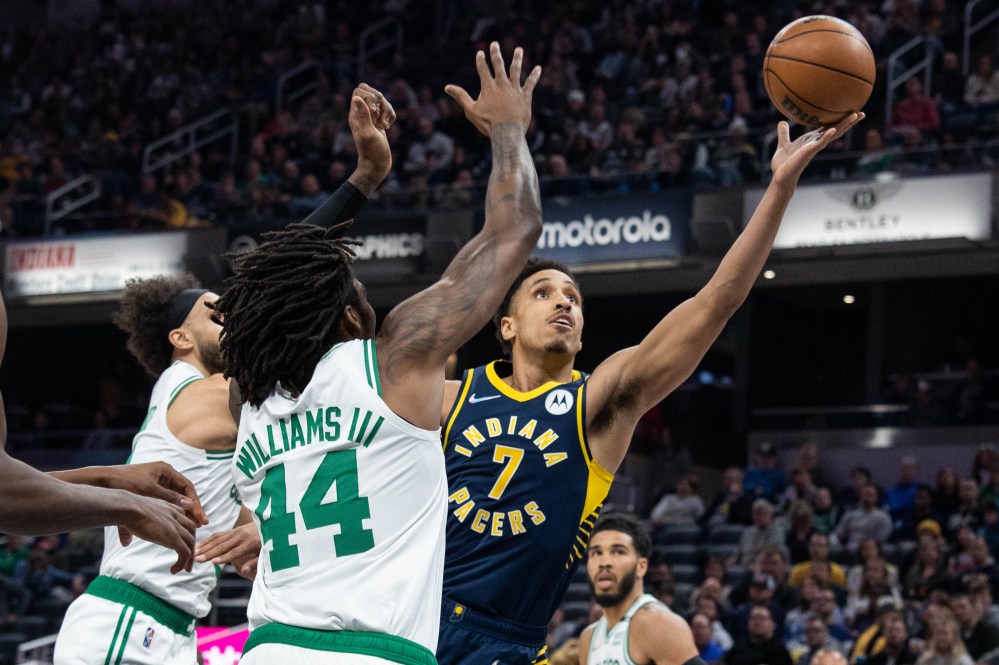 Recent HoopsHype analysis has Boston Celtics with the No. 8 center in 2022-23 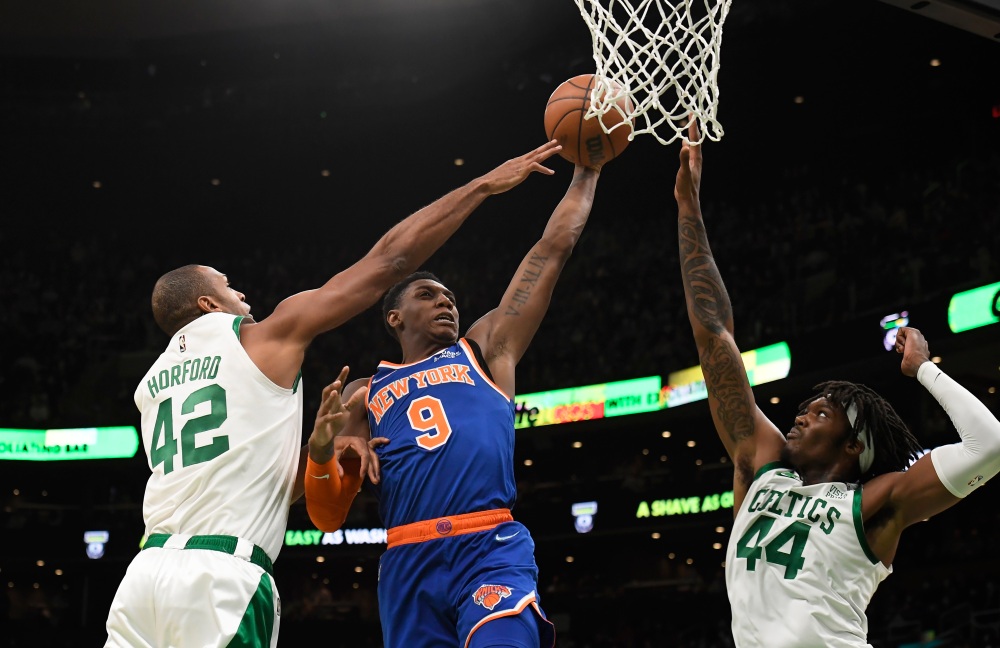 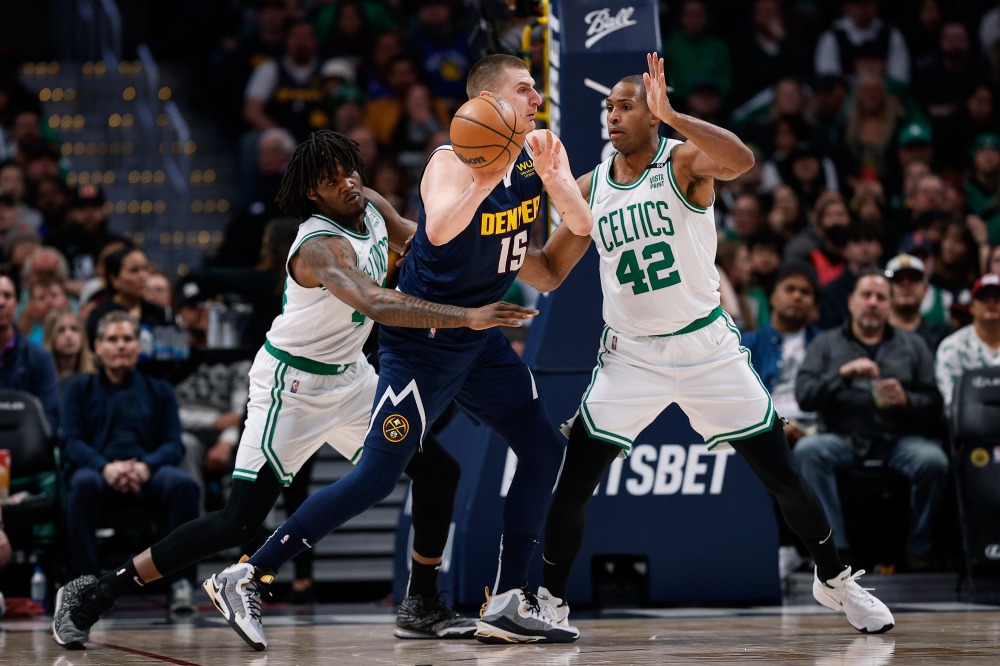 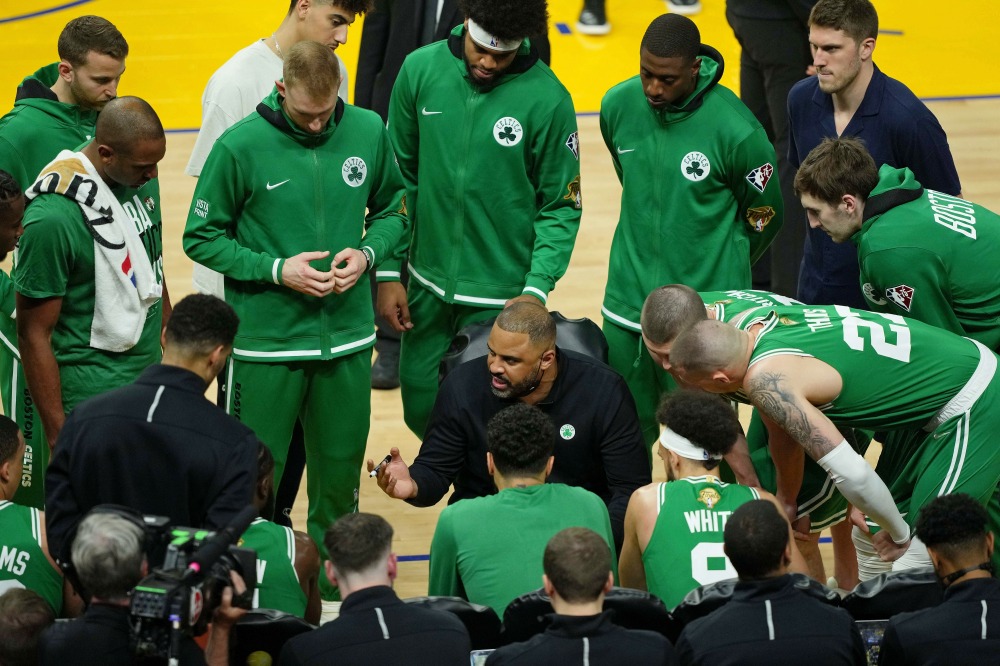